How to Handle Wikipedia 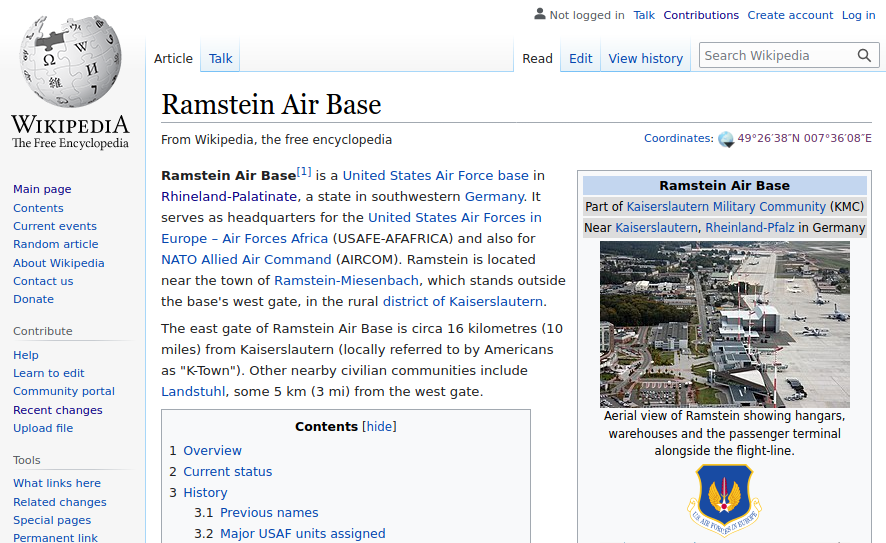 Without a doubt, it is efficient to use Wikipedia entries. Above all, the numerous links and source references are advantageous.
Nevertheless, a cautious approach is necessary, because Wikipedia is also very susceptible to manipulation, especially when it comes to political topics and people.
Why?
– Entries are often made by a large number of anonymous authors.
– Corrections to other authors’ contributions by administrators are not transparent.
– The Pentagon employs 27,000 people just for public relations.

Therefore, the following tips should be observed:
Wikipedia is not a scientific source in the sense of citations.
In cases of doubt, the following checks should be made:
1. What changes were made in the past (-> View history)?
2. Which users made changes and how often (with prefix “user” or “performer”)?
3. Have a look to discussions (-> Talk)
4. Does the English version differ significantly from other language versions on the same topic?
5. Use Wikipedia as startup to go to a search engine and specialized websites (-> Sources about Military Bases)

Agadez (concerning Niger Air Base 201 – checked on 8 April 2021)
https://en.wikipedia.org/wiki/Agadez
The United States is building Nigerien Air Base 201, a dedicated drone airbase in Agadez from which it can more easily monitor what it calls terrorist activities in West and North Africa, and the Sahel.[10][11] It was revealed in 2016 that the military base in Niger cost the U.S. $100 million.
https://de.wikipedia.org/wiki/Agadez
Der Militärflugplatz, die Base aérienne 201, wurde im August 2019 mit einem Flug einer C-130J aus Ramstein eingeweiht. Hier setzen die USA seither unter anderem Drohnen ein.
(Deepl Translation: The military airfield, Base aérienne 201, was inaugurated in August 2019 with a flight of a C-130J from Ramstein. Since then, the USA has been using drones here, among other things.)